I went through the photos in my camera and noticed that I haven't shared some lovely photos I took during the Mooncake & Lantern Festival in September.

Mooncake Festival is sort of the Chinese version of thanksgiving. The origin of the festival is in the celebration of harvesting while moon is the symbol of harmony and unity. Nowadays, during the festival season, people eat small round mooncakes that symbolize completeness and unity - mooncakes are sold in all major stores and their prices can be surprisingly high. I will write more about moon cakes later on ;).

The background of lanterns is a bit of a mystery. They are originally symbols of fertility but they have come to symbolize the Mooncake Festival itself. I was walking in the Northern Singapore at night during the festival and took some photos of people celebrating the festival with their families. Everyone was there - uncle and auntie, children in many generations, grandmother and grandpa, maid... I wanted to share these photos because I think they capture some of the Asian culture with its large families and the simple way of living. 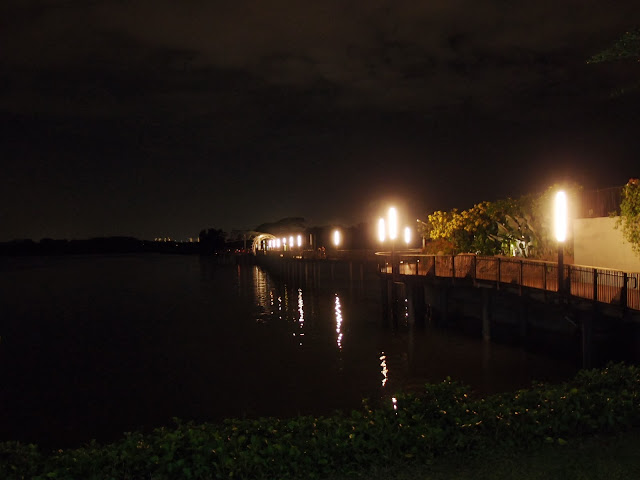 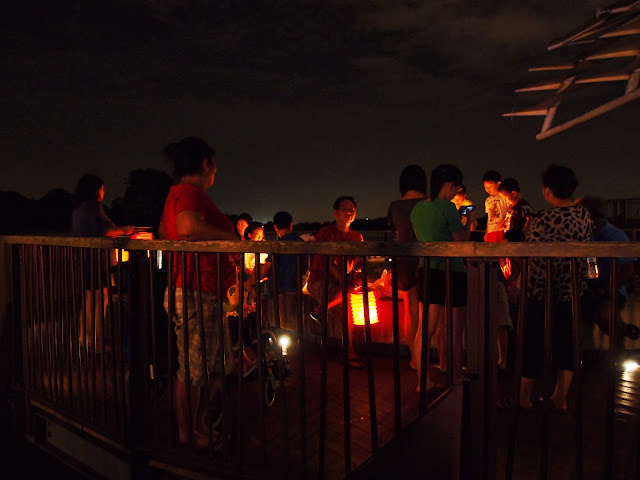 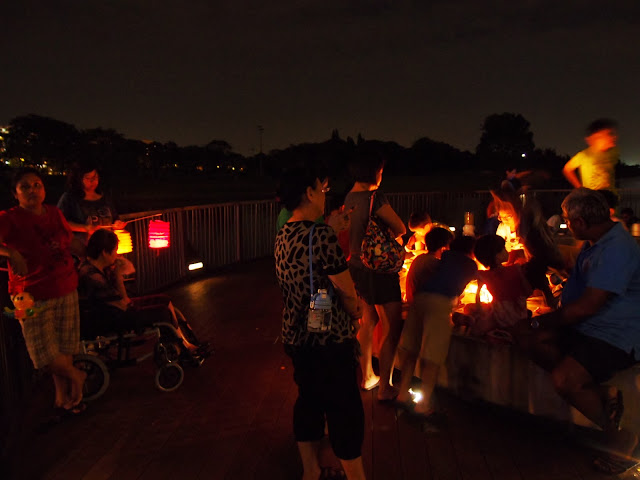 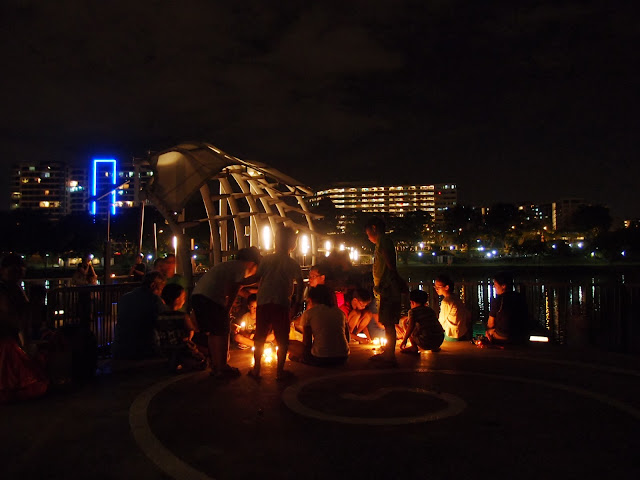 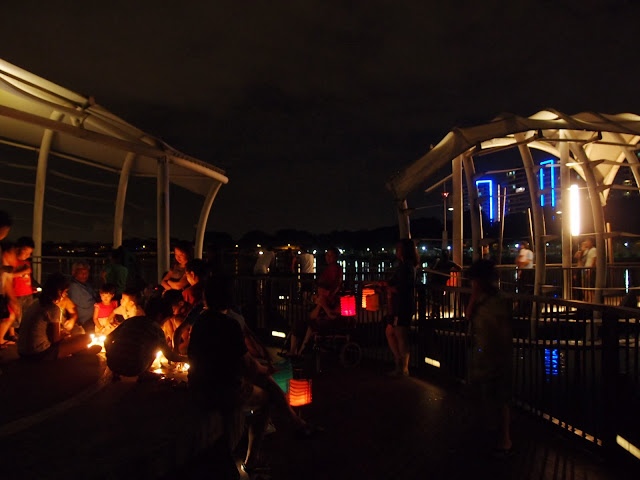 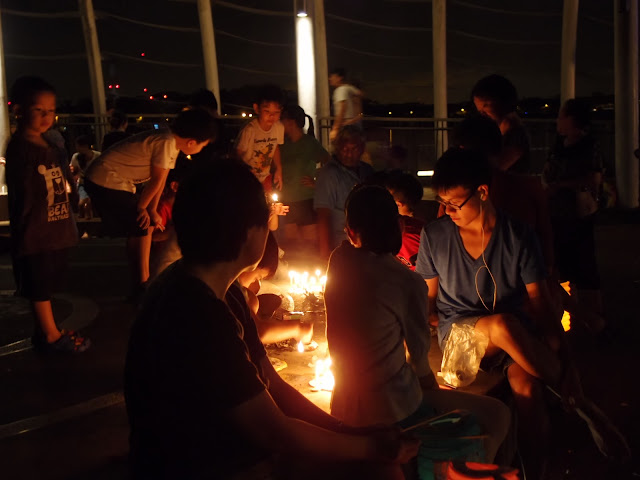 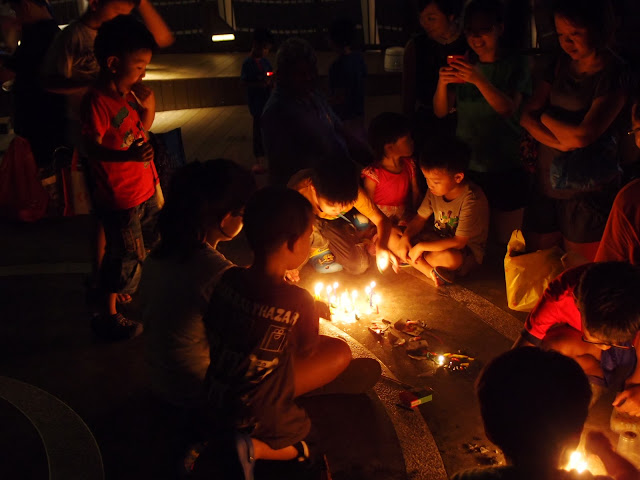 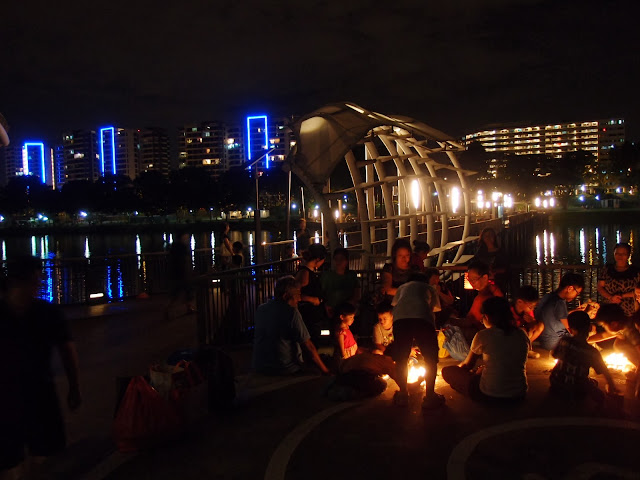 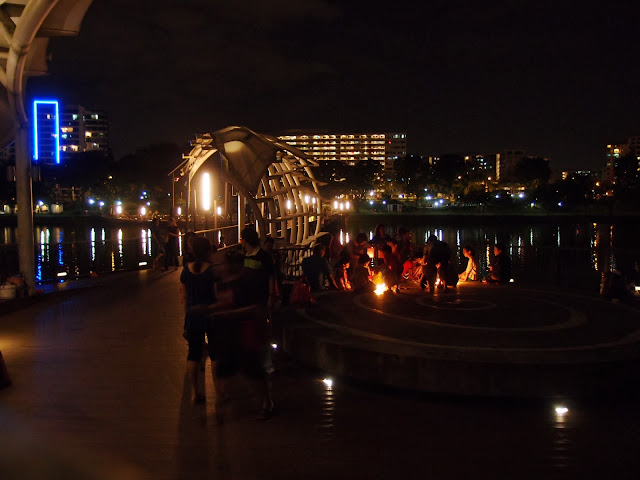 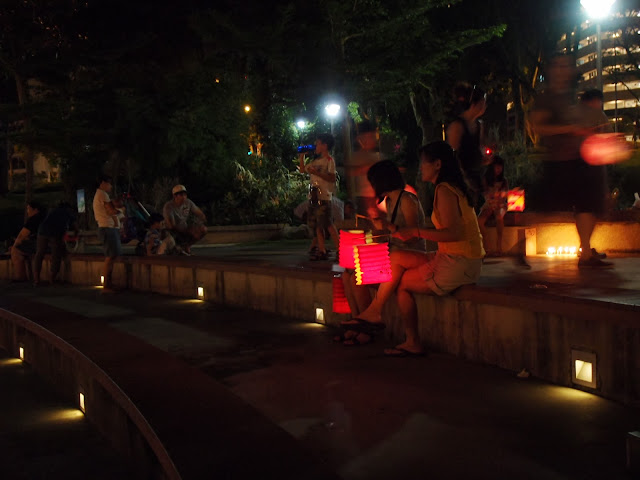 After seeing all the beautiful lanterns, I wanted to get my very first own! 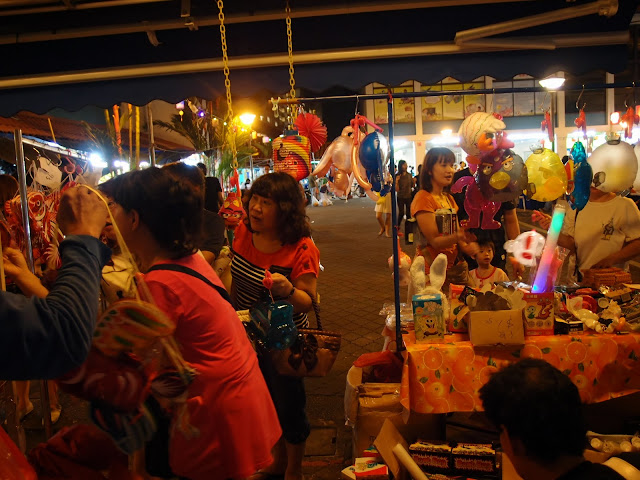 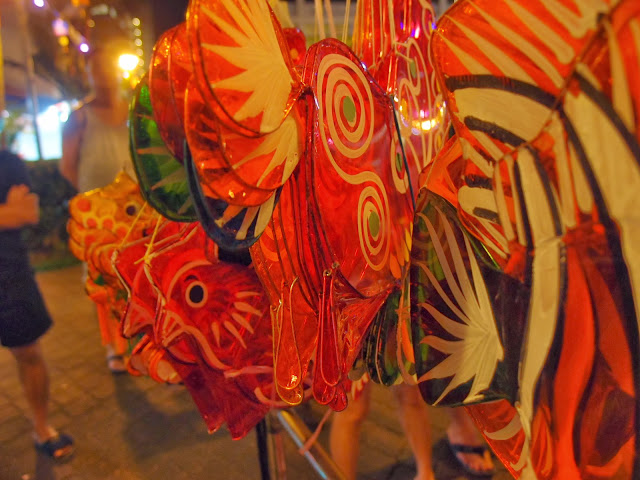 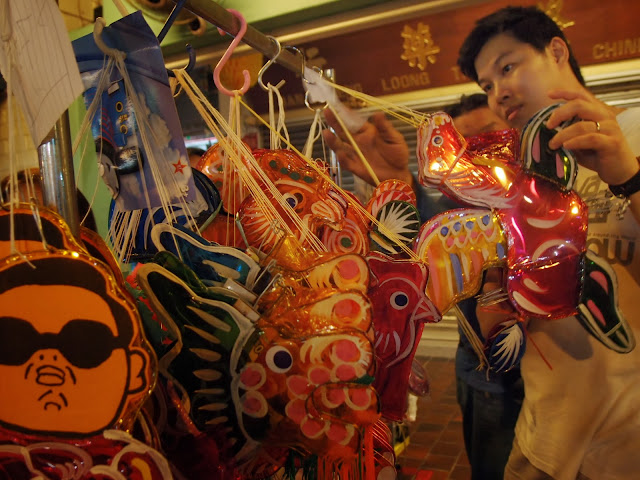